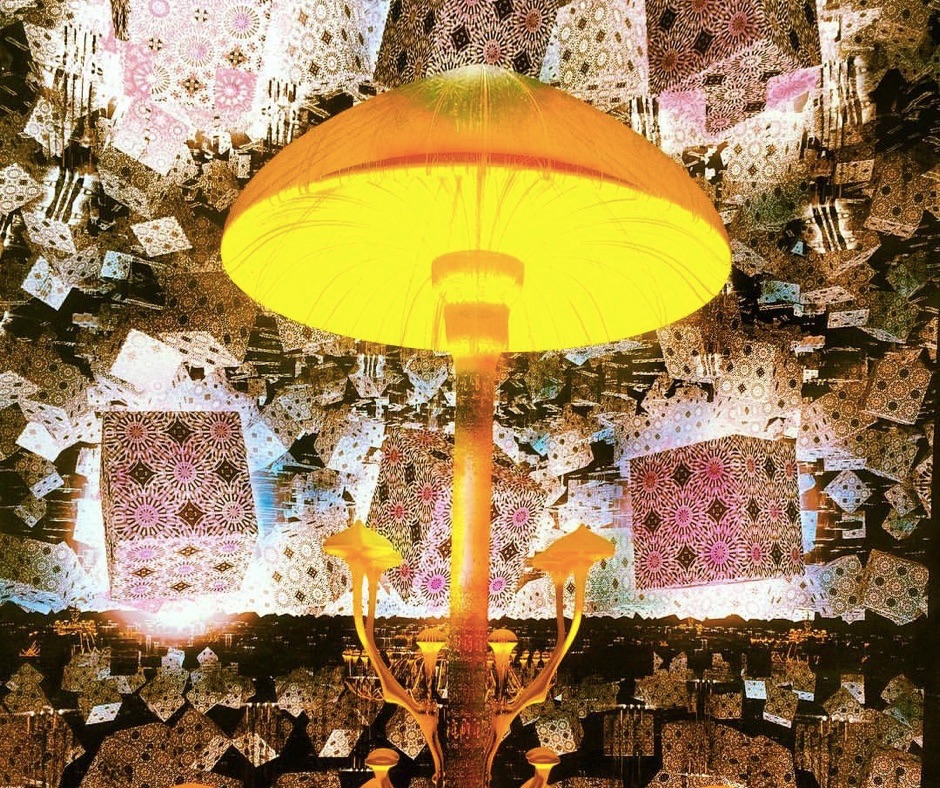 Whether it’s an artist struggling with creative blocks, an athlete wanting to upgrade performance and technique, or just someone seeking natural alternatives for alleviating symptoms of depression, more and more people are turning to the emerging field of study that is microdosing psilocybin mushrooms. Psilocybin mushrooms, commonly and aptly referred to as “magic mushrooms” are an organic naturally growing mushroom that is psychoactive when consumed in large quantities. Similar to marijuana, psilocybin mushrooms are generally considered a drug and are illegal in the United States. However, research and scientific studies are now showing that mushrooms may have profound medicinal applications.

Why Microdose with Psilocybin Mushrooms (versus Taking a Full Dose)

Taking regular large doses of psychedelic mushrooms might not be a feasible long term plan for most people. I mean, who has time to set aside multiple days in a row to have soul illuminating realizations about reality and the cosmos, let alone one day?  (Well, actually… a lot of people, as it turns out.) However… if you are in the category of people who happen to work a regular job, have a family structure to up hold, or engage in any other number of activities and commitments to fill your day with, tripping on mushrooms can end up seeming like a pretty low priority. So micro-dosing is a good idea for people who want to be able to have the mind expanding and therapeutic health benefits of magic mushrooms while still being able to do the laundry.

Microdosing with psilocybin mushrooms could offer a lot of potential support in the way of alleviating depression, anxiety, and helping with brain repair and cell growth, based on recent research and studies.  With a micro dose of mushrooms, you can still operate all of your basic functions of daily life. The effects can be so subtle that you may not even notice that it’s there. This “sub-perceptual” dose is just enough to experience the myriad benefits mushrooms have to offer, but not enough to have a “psychedelic” experience.

Athletes, sufferers of cluster headaches, and individuals suffering with anxiety or depression are among some of the types of people who may deduce benefit from microdosing. Dr. James Fadiman, in his book The Psychedelic Explorers Guide conducted research on a range of people using microdoses of LSD and pscilocybin mushrooms. In a recent interview with Tim Ferris, Fadiman is quoted as saying that microdosing is an “all-chakra enhancer, where everything’s just a little bit better… People behave better, are happier, are more tolerant; not necessarily more creative, but more in the flow,” he told Ferris. The Healing Benefits of Psilocybin Mushrooms

Despite mounting evidence to the contrary, mushrooms have often been touted as having no medicinal value. As a Schedule 1 drug, it’s often assumed or imagined to be nothing more than your average hallucinogenic party drug. Recently however, researchers at New York University and John Hopkins conducted one of the largest set of trials for studying the therapeutic effects of psilocybin mushrooms on cancer patients. To the astonishment and surprise of many, 80% of cancer patients showed major reductions in psychological stress, anxiety, and depression for up to seven months or longer after only one magic mushroom experience. In addition to the remarkable healing benefits, no other significant side effects were documented. Meaning, there was no observable downside. Until recently, in-depth studies on the beneficial health properties of psilocybin mushrooms have been nil. As John Hopkins and others open the door, more studies and findings are cropping up to support the evidence of the positive healing benefits of mushrooms. University of South Florida has recently conducted research which shows that mushrooms have the ability to grow new brain cells in mice, and help them overcome fearful stimuli.

“The proposition that psilocybin impacts cognition and stimulates hippocampal neurogenesis is based on extensive evidence that serotonin (5-hydroxytryptamine or 5-HT) acting on specific 5-HT receptor sub-types (most likely the 5-HT2A receptor) is involved in the regulation of neurogenesis in hippocampus. The in vitro and in vivo animal data is compelling enough to explore whether psilocybin will enhance neurogenesis and result in measurable improvements in learning.” – Juan R. Sanchez-Ramos

Evidence that magic mushrooms can help alleviate severe depression is also mounting. A very recent study funded by the Medical Research Council and published in the Lancet demonstrated that after administering mushroom to 12 patients suffering with severe depression, all twelve participants saw their depression lifted, with sustained effect for up to three months after only one dose. Regular microdosers of mushrooms are even claiming that their subperceptual rendezvous with the fungus have helped relieve cluster migraines, a painfully severe kind of headache with few known natural therapies.

Read more about microdosing with magic mushrooms to treat depression.

How to Microdose with Magic Mushrooms

Microdosing is an art that can be hard to get right. That said, those who are experienced with psychedelics should have no problem fine-tuning the craft to obtain the results they’re looking for.

Dr. Fadiman suggests only microdosing if you have previous experience with psychedelics, and to start by doing 3/10ths of a gram of dry psilocybe mushrooms once every three days. Taking two days off between microdoses gives you a chance to really feel the benefits of the dose, and helps your body avoid becoming accustomed to frequent doses.

Since everyone’s body is going to respond and uptake the mushrooms differently, it’s important to downsize or increase the dose to your bodies preference. If things start glowing, you’re taking too much. The effect should be something to the effect of the afterglow bliss you typically feel after a regular, large dose of psychedelics. A mild influence should be felt that could lead to feeling more focused, a bit happier or less jaded, with finer acuity, quicker reaction times, or less social anxiety.

It’s recommended to microdose with a clear intention, and to approach it very seriously. Keep a journal to track the changes in your perception – this will also help you know whether you need to increase or decrease your dose. Ideally, you should be able to go about your normal life without noticing any perceptual effects; but at the end of the day you may feel as if you have been more productive, creative, or connected. Eating well, exercising, and engaging in spiritual pursuits will almost certainly help to boost the effect of your microdosing.

If you start to feel anxious or have trouble sleeping during a microdosing routine, stop for a few days and lower your dose. Never microdose for longer than a few weeks at a time, as the long-term effects of microdosing are not known.

Remember that what works for one person may not work for another, and dive into your microdosing routine as something new and exciting that you can develop to your own personal needs. Happy microdosing!

About the author, Jennifer